We'd love to hear from you.

WELCOME TO #HERTSHOUR IT’S NICE TO MEET YOU

Continue to use the hashtag #HertsHour during the week to promote or find business services across Hertfordshire.

We love to talk and connect businesses together!

In 2015,  SM2COMMUNICATE took over running the twitter hour each week (The hashtag was originally set up by a local archery business around the year 2000). Before 2015 there was a twitter following of just shy of 2000, with real growth and exciting connections, we are now hosting conversations with more than 11,000 engaged followers on Twitter alone.

#HertsHour has a visual identity

Later in 2015 it was decided to give the much loved #HertsHour a NEW visual brand identity in order to promote its services and support its growth. #HertsHour was turned from a one hour a week conversation into an invaluable business service, connecting and promoting local businesses.

Building on the success of its weekly twitter conversation, the #HertsHour team decided to build a Networking Group and invite people to register for just £10 + VAT a month (minimum term of 6 months).

It's a great introduction to online advertising with an entry price point to match. The benefit of advertising with us is that we are an established brand and are regularly talking online with people.

We introduced #HertsHour tweet-ups after many requests from our weekly online conversations. People want to meet the businesses behind the twitter handles they talk to on a regular basis. We have had many successful pre-Christmas tweet-ups. We hope you can join us for the next one.

TALK TO US TODAY 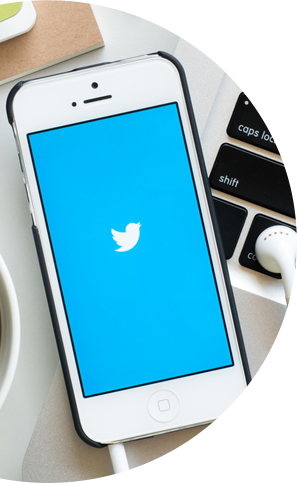 The more you get involved, the greater the benefit to your business.

Looking for a local business service?

Our #HertsHour Networking Group is a great introduction to online advertising with an entry price point to match.

The benefit of advertising with us is that we are an established brand and are regularly talking online with people.

Our Monday evening #HertsHour conversations are lively and informative, you'll be mentioned even if you can't make the live discussions.

Get in touch today say hello@sm2communicate.co.uk 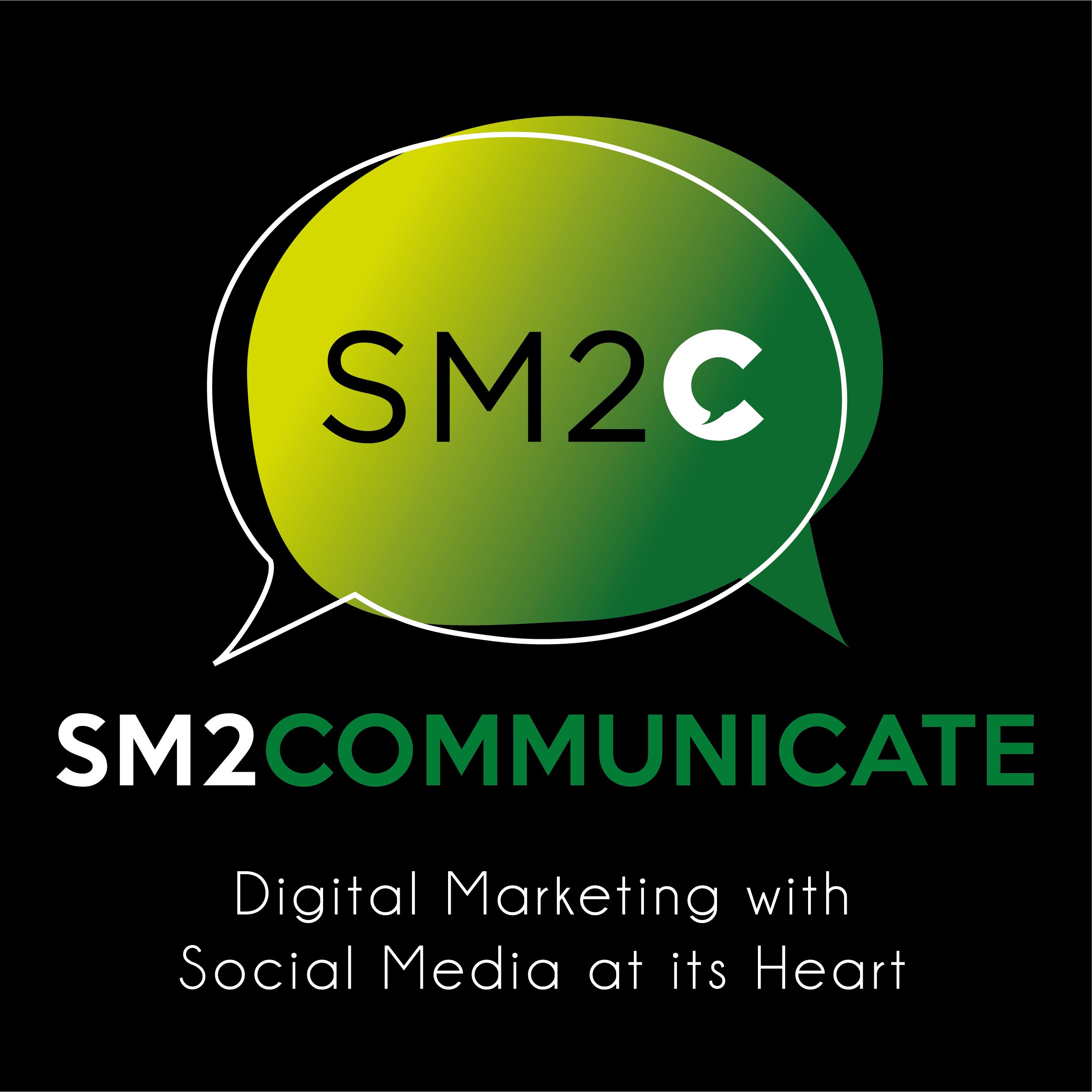 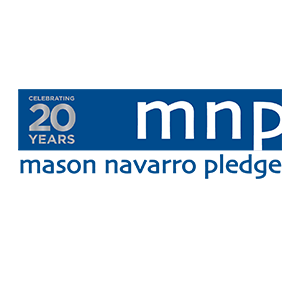 Looking to expand your business network into London? Come and meet like minded business professionals, build your network and broaden your client base
View More 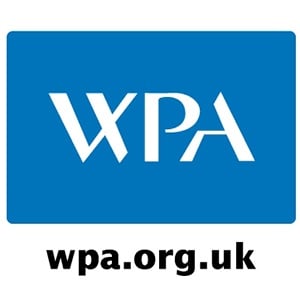 We are Andy and Sally Greenwood, WPA Healthcare Partners. Our focus is to help new customers buy medical insur... 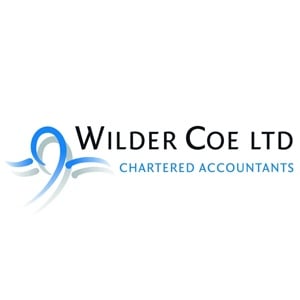 Wilder Coe Ltd is a 12 partners-strong, multi-disciplinary accountancy firm based in the City. We provide comp...

Offering one to one and group training to people wanting to improve their life skills. Support people to... 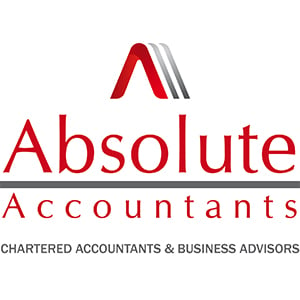 Absolute Accountants is a family company based in Hatfield, Hertfordshire. Run by Letitia and Paul Hutt

No Results for your Search

VIEW MORE no more to show

You may have noticed that you've been added to one or more Lists over on our #HertsHour Twitter ...

Our 4th guest blog is from Wilder Coe Ltd and is food for thought for businesses with employees, as ...

Read More
How community aware you?

Community is one of the most important elements people often cite for doing business in ...

Read More
are you mental? 5 ways to check in with yourself

Our next guest blog focuses on our mental health and comes from Essential Life Skills founder, ...

Get in touch to register your business to be part of our networking group, or ask us aquestion